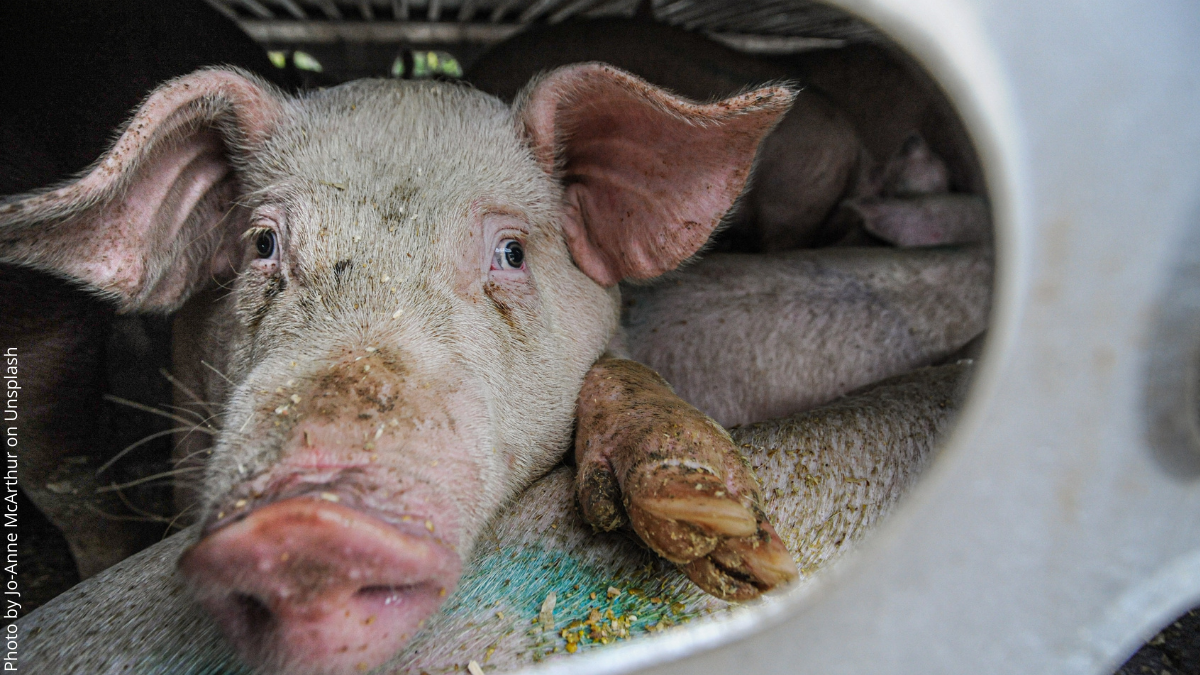 17 Nov Letter to the EU Commission: Ban on the routine preventive use of antimicrobials in animal production

Posted at 12:33h in Englisch by ManuelaRipa

From 2022, the EU intends to ban the preventive use of antibiotics in intensive animals farming. However, in the current version, the ban has some decisive loopholes that need to be urgently addressed!

In observation of this year’s World Antimicrobial Awareness Week, MEP Manuela Ripa of the Ecological Democratic Party (ÖDP) has, with the support of 20 other Members of the European Parliament, sent a letter to the EU Health Commissioner Stella Kyriakides and the EU Commissioner for Agriculture, Janusz Wojciechowski, urging them to improve the planned ban in five crucial points.

Each year, 33,000 people in the EU die due to infections with multiple drug resistant bacteria. A shocking number, considering that with a responsible use of antibiotics, most of these deaths would be avoidable.

About 70 percent of all antibiotics produced worldwide are used in agriculture. These antibiotics are usually applied to healthy animals in industrial animal farming as a preventive measure against diseases. It is highly problematic though that as a result of this preventive use of antimicrobials in animal production, antimicrobial resistance (AMR) develop in the animals and spread over to humans, e.g. through food processing in the kitchen or through the consumption of half-cooked meat.

In many instances, even reserve antibiotics will lose their effectiveness on humans, as these highly potent antibiotic agents had already been used in industrial animal farming. Therefore, the World Health Organization (WHO) has ranked AMR as one of the top 10 threats to global health. If no action is taken, the WHO predicts it can cause 10 million deaths worldwide each year by 2050, i.e. more than cancer and diabetes combined.

Manuela Ripa is now urging the EU Commission to consider the following crucial points for the ban on the routine use of antimicrobials in animal production:

“The planned ban on the preventive use of antibiotics for healthy animals is a right and long-overdue step”, comments Manuela Ripa. “However, we have to be very vigilant about adhering to this ban and not make the exceptions – in which cases antibiotics can be used as a preventive measure – do not become the rule. The massive use of antibiotics is a result of intensive and industrial animal farming. Therefore, to solve the issue of antimicrobial resistance, we have to ban this form of animal husbandry.”