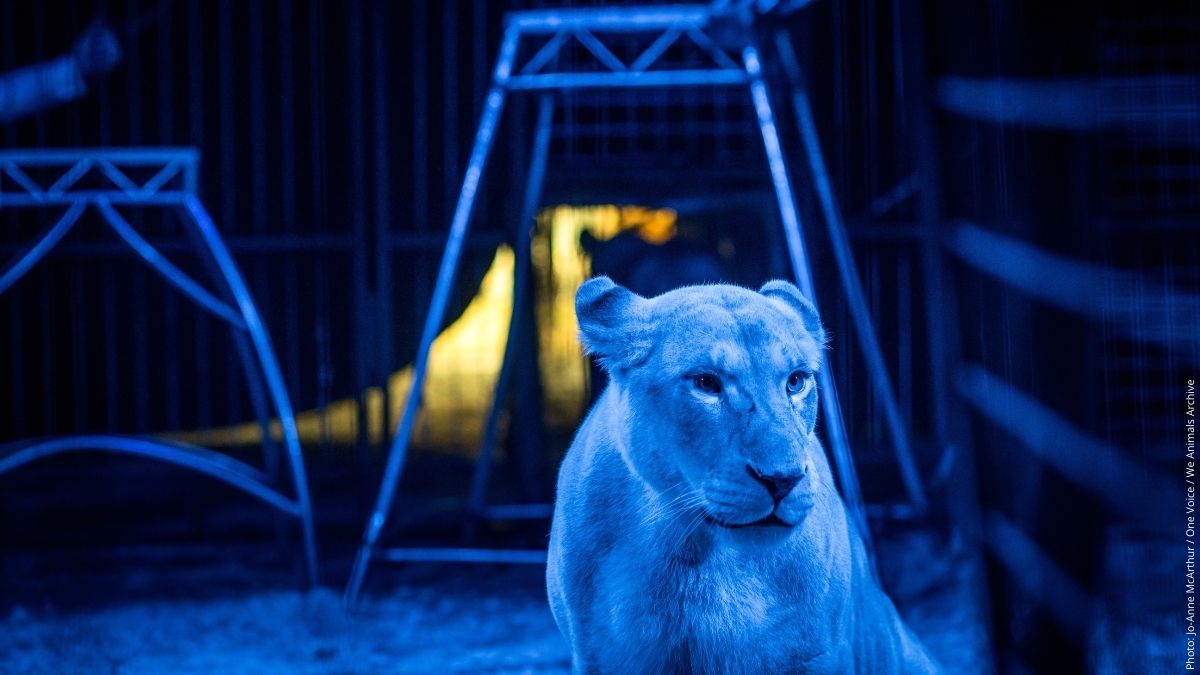 21 Dec Letter to Julia Klöckner: Wild animals belong in the wilderness – not in the circus!

Posted at 18:51h in Englisch by ManuelaRipa

Members of the European Parliament Intergroup on the Welfare and Conservation of Animals have written a letter to the German Federal Minister of Agriculture Julia Klöckner, urging the German government to tighten the ban on wild animals in circuses. “The circus has nothing to do with natural behavior of animals”, underlines Manuela Ripa, representing the Ecological-Democratic Party (ÖDP) in the European Parliament.

That sounds like an early April Fool’s Joke – but the laughter sticks in my throat. It goes against every logic to exclude tigers, lions and other big cats from this ban! For these animals, circuses mean unimaginable suffering

Although the German government is preparing to adopt legislation that seeks to ban the cruel and anachronistic exploitation of wild animals, it excludes some of the most relevant species from the legislation, like big cats: “That sounds like an early April Fool’s Joke – but the laughter sticks in my throat. It goes against every logic to exclude tigers, lions and other big cats from this ban! For these animals, circuses mean unimaginable suffering: They are bought and sold, frequently transported in small compartments on trucks, prematurely separated from their mothers and then from companions, confined or chained and forced to stand for hours. Even after generations in captivity, these animals still exhibit their wild, natural behavior – but still have to behave against their own nature. Every attempt to improve the circumstances for wild animals in circuses has failed. A comprehensive ban is therefore absolutely essential. Minister Klöckner, responsible for animal welfare in Germany, has to finally act for the welfare of animals and humans!”

The full letter can be accessed here.

Apart from severe consequences for animal welfare, wild animals in circuses also come with a considerable threat for public health: The proximity between humans and animals lead to an increased threat for zoonosis. Diseases that spread from animals to humans, like Covid-19. Moreover, the use of wild animals regularly leads to accidents involving animals tamers, circus employees and the public.